School in Another World 1 - Quest for the Golden A

On the first day of fall, I was awakened by the deafening call of men in neon blue jumpsuits. Taking a look around, I found myself in an immense open field full of freshly cut grass surrounded by the bright blue expanse of the sky. There were others like myself who proceeded to wake up and stare in awe at the scene that lay before them. As the wind flew through the field and tore through us, a collective feeling of dread enveloped us all. I realized, no, we realized that a daunting task awaited us; and we would soon discover what it was. The bright green grass was suddenly interrupted by neon blue specks slowly coming toward us. I heard the rhythmic sound of drums being pounded as the neon blue soldiers marched together as an anomaly amongst their surroundings. One came forward and explained our current situation. “This plane contains all knowledge known to man and it is your job to use it, we are preparing you for the next step. Everyone please line up in front of us.” It quickly became clear that this man was the leader of the others. As the man was speaking, I noticed a tag on his jumpsuit labeled, “PROCRASTINATION.” While we lined up, PROCRASTINATION held up a golden plaque which contained a single letter: “A.” The Golden A radiated a warm aura that drew us all in. Something inside us commanded us to get it through any means possible. He continued to speak, “There are currently 100 participants in this plane, only half of you will receive the A and move on to the next stage. We will now give out instructions.”

I saw others poking at themselves thinking this was a dream while some had already fainted after coming to the conclusion that it was not a dream. I, on the other hand, was strangely calm and listened closely to the directions. We were instructed to assemble into groups of four and talk amongst each other. A buzzer sounded, signifying the start of the activity. I heard the faint noise of a clock ticking which indicated that there was a time limit for this task. Immediately, my peripheral vision revealed a group of three and I started sprinting over to join them. My effort was in vain however as a mass of bodies blocked my vision and I was overwhelmed by the sheer amount of people pushing past me. The clock grew louder, instigating a wave of terror that slowly spread throughout my mind. What happened if I failed to complete the task before the time limit ended? Was there an odd number of people? As more questions continued to plague my mind, the strange calmness from before withered away. My thoughts were interrupted by the ear-piercing shriek of a buzzer that signaled the end of the time given to form groups. Instantly, an army of neon blue soldiers rushed toward us and I noticed PROCRASTINATION looking directly at me. At that moment, time seemed to slow down. The chaos around me disappeared just as quickly as it began. I felt a terrifying presence emanating from the man that forced me to move. Mostly everyone else had formed groups, leaving just one group of three about 400 meters away from me. I ran towards them with all my strength, passing two others who were trying to reach them. Behind me, those who had failed the task were ejected from the plane by the soldiers. They simply disappeared, leaving us to wonder what actually became of them. As I reached the group in time, my victory was cut short by the realization that I had not yet successfully completed the task at hand. I informed the rest of my group of this. While I was speaking, other groups of four were disappearing from the plane. Seeing this, we quickly started talking to each other. A few soldiers surrounded us, one of them was PROCRASTINATION. “You pass.”

Thirty individuals had been ejected from the plane, leaving sixty of us. At that point, I knew that the only thing in our minds was the Golden A. It had completely bewitched us. Our next and final task was quite complicated. We were each assigned one soldier who would provide us with paper and pencils and then ask us two questions. We would then write down the answer to each question. It was then that I saw bright white name tags on each of the neon blue soldiers. Before, only PROCRASTINATION had a nametag. The soldiers had different names, and I noticed SMARTPHONE, YOUTUBE, and WORK all glaring at me. As I predicted, I was assigned to PROCRASTINATION who briefly smirked at me. We began right away. “Let’s say that today is your first day of school. How much importance would you place on the first impression? Next, what is the reason as to why you are here in this plane?” The disparity of the questions resulted in me taking some time to process them. I thought about them for a while and finally began writing my answers down. While writing the answer for the first question, I noticed PROCRASTINATION peeking at my paper and smirking. I erased everything and wrote: “The first impression directly influences your performance on the first day of school.” The second question was harder as I had to think about my answer more. Ultimately, I wrote: “We are here to utilize the knowledge in this plane to its full extent, to learn, and to improve upon our existing skills.” I handed my paper to PROCRASTINATION who glanced at it and frowned. The wind picked up again and tore through us. “You pass.” All around me, people were being ejected from the plane and in the end, twenty of us were left. Each of the soldiers summoned the Golden A and handed it to their corresponding participant. SMARTPHONE, YOUTUBE, and WORK all ran up to PROCRASTINATION and complained. YOUTUBE spoke first, “His first answer wasn’t long enough!” The other two soldiers agreed. Surprisingly, PROCRASTINATION silenced them with his hand. “Rules are rules, and you will follow them.” He summoned the Golden A and placed it into my hands. “You are ready for the next stage, work hard to improve your skills.” The warmth of the Golden A engulfed me and  made me eager for the next step. I was starting to look forward to all the knowledge this plane offered. 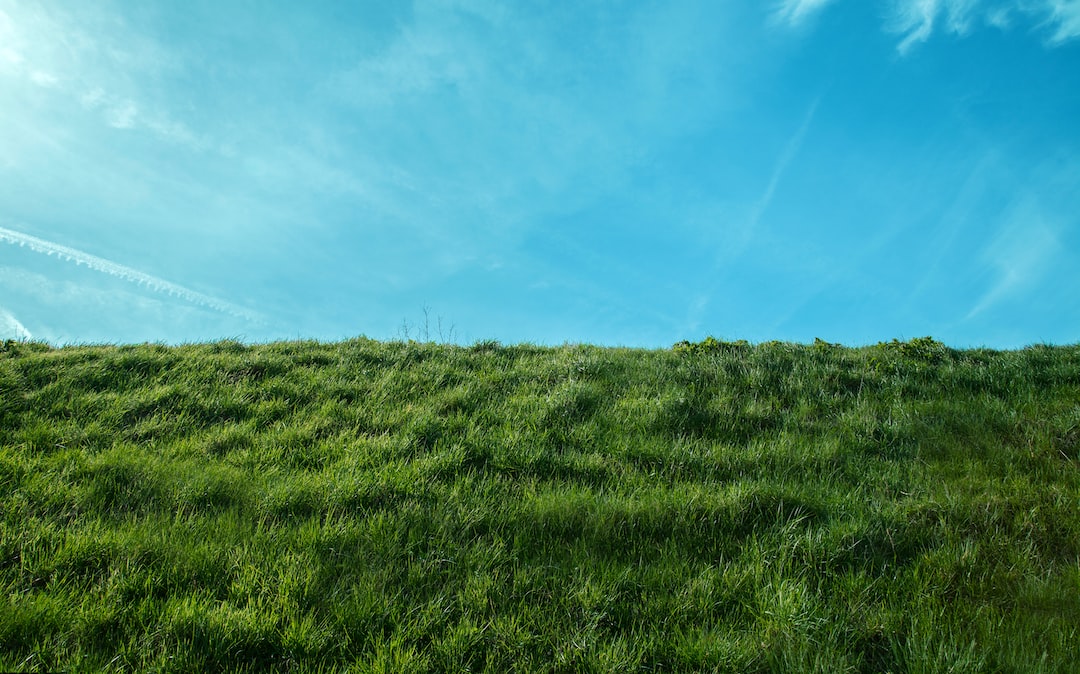 Photo by Dim Hou on Unsplash

This is actually a school assignment I wrote for a marking period reflection. I wanted an A so I named it "Quest for the Golden A." I ended up getting an A- :(

It's janky and short because this is my first publication and I just want to test out the site. I might continue the story later on if it gets some views.