Rachel sat in the library, waiting with a big, bright smile. She was so happy! not for any reason, she just always was. if she wasnt happy, she would be nothing. did she maybe overplay it sometimes a little? probably. and it was annoying to the point that she was bullied a lot. but she was the cute, happy girl. innocent, carefree, and clueless.

"dont call me that."

Rachel pulled out a book on native american mythology and flipped it to a page about a teleporting rattlesnake tail. "so... remember how i was talking about how much i want to go to wales?"

"right, for the corgi addiction."

"and you said there was no way we could do that?"

"that was the end of the conversation."

"look. the rattle teleports you. anywhere. we could use it to get to wales."

"why exactly are we going to wales?"

"for the corgi saddle."

"right, corgi nerd stuff. so, how can we get the rattle?"

"well, we just go to the highest point at midnight on a full moon when lightning is striking and it will be there."

"we live in kansas. you realize theres no high spots at all?"

"well, theres a hill near here. and look, tomorrow night the weather is stormy." Rachel pulled out her phone."

"which is a full moon! great!"

Rachel grinned. she was on her way to being an adventurer, just like her dad.

Things went flawlessly. She got to the hill with Valerie and at midnight, a cloud moved and the moon shone through it. in the slight ray of moonlight at the split-second lightning flashed, a rattle appeared like the one on a snake.

"right, how do we use this thing to get out of the rain?" Valeries hair was drenched and dark and she was cold and angry.

"hold my hand and anything else you want to bring, then shake it and say your destination."

"k." Valerie picked it up and shook it. "genie cave!" she shouted. rachel stared. suddenly, they were in a cave. the mouth overlooked a golden desert filled with massive dunes and camels.

"what? what about wales?"

"im sorry, rachel. i have to do something first." valerie ran toward a pedestal with a lamp on it and tripped, dropping the rattle, which shattered.

she was to late. valerie took the lamp and suddenly the entrance closed and they were left in torchlight. "dont worry, we can wish a way out. after i get my wish. why wont the genie come out?" valerie rubbed it, and rubbed it harder.

"let me see." valerie relucatantly gave it to her and she examined it. "fake. the real one was stolen already. we're stuck." 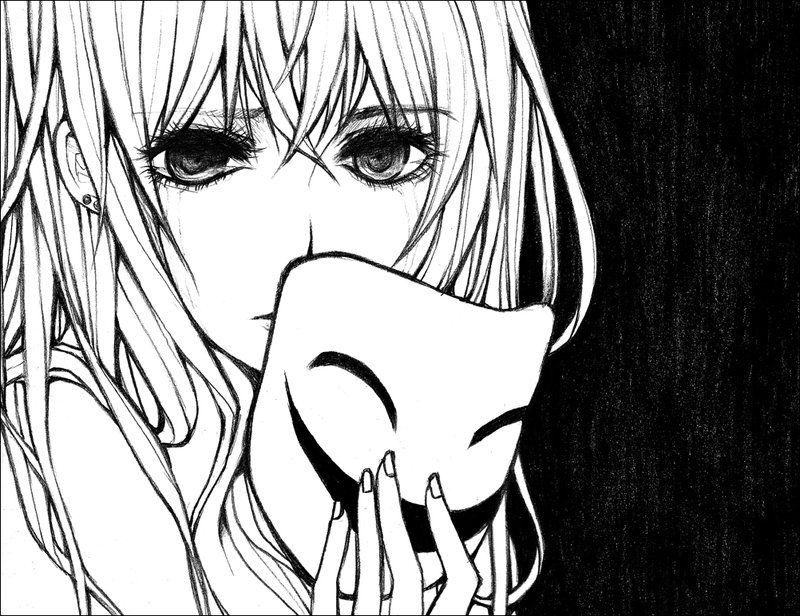 my (missing) friend first and i had a ton of great roleplays. in them were some great characters(KURO!!!). i figured i should document some of them now before its to late and they lay forgotten.

so, this is the story of Rachel/Ravenn. part 1, at least.