while you read this have an irish accent in your head. it makes it that much better. esspecailly if you're terrible at accents like I am, it makes it funny in the bleak hopelessness of mah writin. (yes, laddie or lass, I'm writin in an Irish accent that's probably scottish. or maybe not a real accent. possibly an American southern accent. i told you I suck at accents. about 'rolled into one' my mind accent magically changed to Mcgonagals from harry potter movies so that's great.)

Lilith walked along the sidewalk, pretending to be normal. she was in human form, she was normal. nobody was dying, nobody was dying. it was ok. human, be human. she kept walking and encountered a bridge. she kept her eyes fixed on the bridge and not the water, doing her best not to think about the swirling current beneath her or how it could kill a person in minutes. trying desperately to avoid memories of drowning in water like this.

she passed it without a flashback. or rather, without admitting she had a flashback. she had one but repressed it and so her subconscious had a flashback. she kept walking, focused on being human and mortal and not a 500 year old ghost. no, right now she was 17 and in the 21rst century. in America, not Ireland. she had to make it to the woods. she stopped and looked around. this wasn't the woods. she was lost in a populated suburb and very dangerous. she stopped a man and asked the way to the forest in a heavy Irish accent. she made sure to drop some modern slang in there, like dude. he gave her strange looks and she figured she'd misused it.

he gave her directions and she continued on her way. then she sensed something. death was lingering by a home, tiptoing in to carry away a soul. she froze. stay human stay human stay human! she dropped her guise and screamed. it sounded like a dying cat and nails on chalkboards and the screams of a mother over a lost child rolled into one. everyone turned to stareat the monster and the people in the house ran outside to see a ghostly transparent woman with silver hair and translucent blue skin screaming. she was wearing her death shroud again, like a tattered straight jacket that was torn into more of a shredded dress.

"Run! death is on your door!" she tried to tell the woman standing in the doorway but could only shriek. the woman ran, but back into her house, into the peril. one of her famliy would soon be taken. she couldn't stop screaming. she screamed until she lost control and slipped out of herself, into the darkness of her mind.

what took over was her base instincts. death left with a soul and she stopped screaming. she wanted her mother. she needed her family... she didn't remember that they had died 500 years ago. where was she? what was this place? where was her family? she needed her mother! she floated to the next house and knocked distantly. her mother might be in there. she kept knocking, but no answer came. she floated past. the family was fortunate.

the next door someone opened. the person who answered screamed. that wasn't her mother! she moved past. they answered, screamed, and closed it. the next door didn't answer. she kept knocking, her mind and logic gone. she knocked and knocked like a lost child, but no answer came. she screamed in fear. she kept screaming until she summoned death. then her mind came back into possession of herself and she stared at what she had done. then she started wailing for death was at the door and would take one of the family before he left. she forced herself to float to the forest. she killed a person, again. this monster was out of control. she had to stop it. 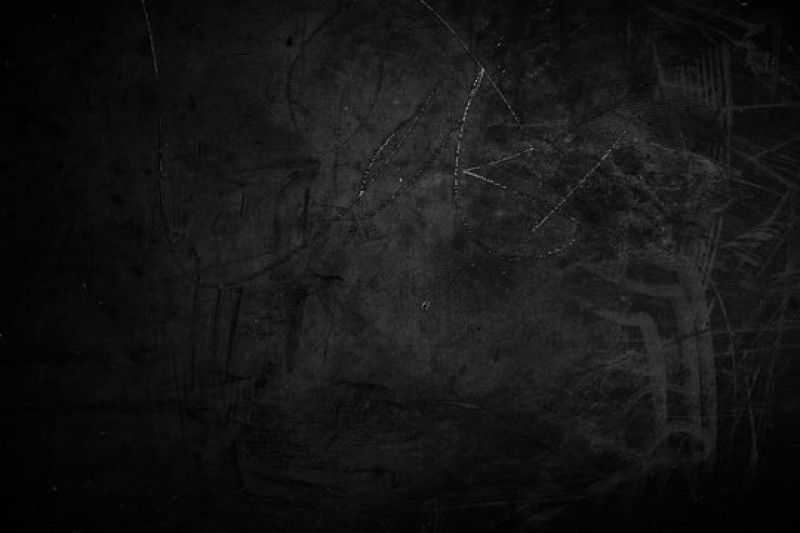 Lilith is a roleplay character for a written roleplay I'm doing with Firststeps. its a reboot of the artifact roleplay we did on the teen ink forums but on a different site. shes a banshee, primarily because I wanted to do a creature that she would see as dark(because shes suicidal), and because banshees get overlooked. thank goodness I didn't just make her a werewolf like I almost did. but if you're thinking about writing something like this consider a banshee, they're pretty cool. the research I did was interesting.

also based on my research banshees are sad, not evil. but I wouldn't look up pictures because you will have nightmares(which is why the cover is just a scratched up black thing(it does look somewhat insane))