Rey walked in line with everyone else. a perfect line. perfect order. perfectly normal. it was the daily exercise in conformity. then they would go about their separate tasks to keep City running smoothly. City was the name of their home, the only home. they didn't name it something fancy. it was a city, so they called it City. that was another perfect thing about life, everything was what it was. everything was simple.

you didn't need to work anything out, either. the Council told you what everything was and what to think. they did the hard part. that was part of the perfection. perfection, normality, conformity. that was the perfection in life, not aesthetics. before they had a word for something aesthetically pleasing, but it was unnessacary, so it had been eliminated.

any fool who wanted to leave for some strange reason couldn't. there was no place else to go. everything else was destroyed. the great founders had escaped the smoking ruins unlike the rest of humanity and created a safe place. a place without distractions, such as thought. efficient. perfect. normal. a place where everything was taken care of.

50 years. a perfect system. when children were born, they spent 10 years in the nursery learning the rules of life. then they spent the next 5 learning their roles and how to perform, how to give their best to City. then they spent until year 50 working. when they finished, City took them someplace else so they wouldn't drain resources.

Rey was in year 25. she was an optimal citizen. she did everything she was expected to. she was perfectly emotionless. she saw no color and had no thought. she followed the Council completely. she was perfect. she was among the best citizens and in her physical prime. she was optimal for the mission.

Rey turned to go to her work for the day when someone stopped her. she froze. that wasn't normal. she turned to the supervisor, concerned. he had potentially violated the rules of normality by disrupting the order. would she have to report him?

"Rey. the Council needs to see you."

had she violated a rule of normality? she may have become an unproductive citizen.

"why? did I do something wrong?"

she followed him, confused. the Council would explain everything. the Council was always right. he led her thru the doors and she saw them, sitting intimidatingly behind their desks.

"Rey. you are a perfect member of society. we need someone strong, who wont be swayed by outside. we need you. We have decided we want to repopulate the earth with humans and spread City. we need you to take life outside. it will be dangerous. your dedication may be tested. you are the optimal citizen for the job."

Rey almost dropped her seeds as she stared out at the landscape. it wasn't perfect. she felt an emotion- shock, and horror. 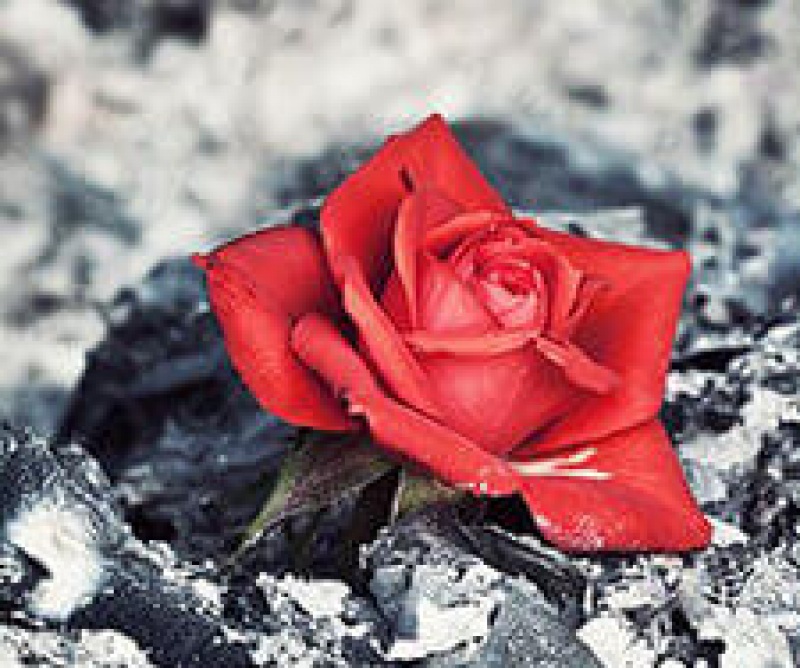 i wanted to read something dystopain, preferably about mass brainwashing. i couldn't easily find anything on ti. i wrote it.

oh my gosh this world has so much potential. i want to write another option of an imperfect citizen being sent out on a suicide mission instead of eliminated, and finding a group of rebel survivors or something, and someone on the council joining and finding out maybe that they don't actually think, they become the mouthpiece for a corupt robot.

so I don't know if there will be a part 2, it turns out I don't do scifi well. but check my ti account for one(just ctrl-f perfect(part 2) )

View profile
I think you have great and creepy ideas! Those ideas are all awesome. You might have taken some ideas from the Giver, as most people do, lol, since that's a kid's first experience with dystopian fiction.