echo woke up as galay nudged her. she smiled up at her, purring, and stretched.

"the sun has been up for hours."

"yes, but i was hunting late."

she stretched and shrugged. "i dont know. the moon is hard to keep time with. besides, i got a big gazelle." galaxy was about to start teasing her. she selfconciosly licked her jet fur to avoid eye contact.

galaxy began to speak, but china jumped down and interupted her. "morning echo."

"how was hunting last night?"

she smiled up at him. "great!...ish. it was a late night." she watched him, her gaze filled with admiration.

"well, your catch looks good." he sat and started grooming her too."

"oh, come on. youve been asleep for ages! i was just sitting there waiting for you to wake up."

"well next time you hunt all night."

china looked up. "no, you wont. that was speacil circumstance."

"ok, well next time we need a night hunter ill do it."

echo laughed and pounced on her, claws sheathed, rolling over in play fight. "no you wont! your coat would just about glow! all the prey on the savannah would see you!"

"youre so loud all the prey on the savannah heard you! thats why it took so long." galaxy said self importantly. sh broke away from her sister and sat, licking her paw in an antagonistic way.

"thats enough, galaxy. echo is right, she and equinox are among our best night hunters."

"yes, who ever heard of black grass!"

"thats enough girls. do you want to help symphony with his magic?" yes! echo loved magic! she wished she had some, or rather, some real magic. her bite hardly did anything.

"no, i will!" galaxy jumped on echo. china leapted to them and pulled them apart by their scruffs. echo felt herself roll over, as galaxy attack from behind. she rolled over, but on her stood accaica, her half-brother. she smiled and bared her teeth. suddenly, he was off her and galaxy was on her. the 3 got into a scuffle, laughing. echos mother leapt over and helped china pull them apart. 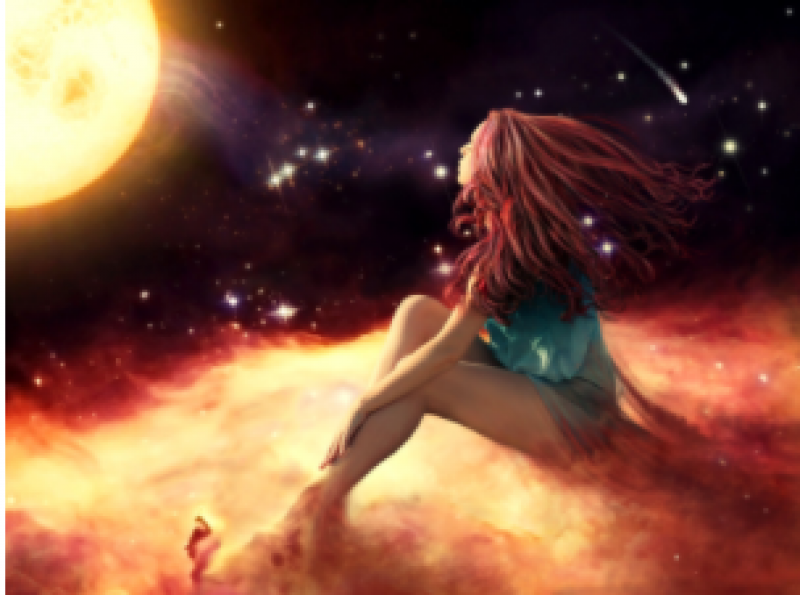 if youre reading this and season 3s big reveal hasnt happened yet, find something else to read or decide to be like me and enjoy what may or may not be a spoiler(;