Promise of a Shadow(TW: Suicide)

Sayah reached into her satchel for the thousandth time and pulled out her flint and steel, sitting and staring at it. She stood over a river, beautifully churning. Lethally churning.

Was it really worth trying to find out what she was when the answer would probably lead her back here? But she had to know, where was she from, and what was she for?

It would only take a few moments to rid the world of her evil, nothing destroyed shadows like fyre, though that water was lethal as well. What if she caused the destruction of the world in the process of finding where she was from?

She sighed and put it back, she had been here before. She wouldn’t burn herself until she knew what she was.

Within a few beats of a heart she wished she had, she subconsciously got it back out, caressing it longingly, thoughtfully. She could possibly save thousands of people from herself. She could feel phantom flames flicker…

She had tasted flames before, though not of her own accord. She might not be able to hold herself still, and when she left it she would be doused, there being nothing to burn in a shadow.

She would take a human form and tie herself to a dead tree, with hay at her feet. Her hands would be free. She would take her beloved flint and steel and spark it into the hay. It would explode into a beautiful, glowing red.

She could almost feel the flames exploding from her body, freeing her. Hear their crackles promising in her ear that the feywild was safer now. Promising to end the evil in her. For a brief moment, she would have wings as the smoke and flame exploded across her back.

She could feel the phantom pain, it felt good. It felt like security. Freedom from the prejudice, and the fear of what she might do. She would concentrate all of herself on remaining in that human form where she wouldn't be able to leave. She would fly on that fire.

She could jump into a river, too. Another fantasy she often had. Feel the water dispel her, distort the shadow. Feel her darkness washed away. Feel the pain of cleansing, the beautiful, awful pain. The pain she imagined almost constantly.

She remembered the flint she held. Should she do it now? Maybe. She wouldn't. Her need for the answers drove her to continue to live.

“Soon.” she whispered to herself, promising for the millionth time. 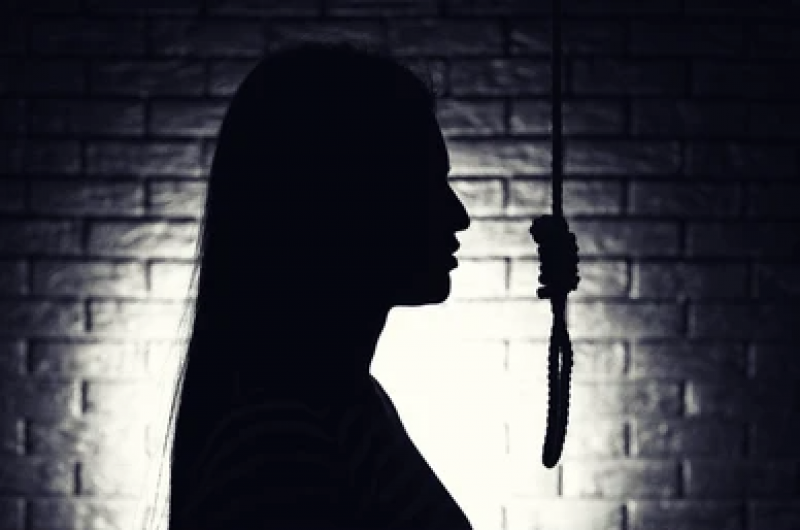 View profile
nope, all my characters just have real problems. shes a type of creature called a shadow, she can take any human form and has burrow and flight speeds of 10 i belive(dnd homebrew race, but this is outside the context)
idk if you read replys to your comments but you really have no clue how much it means that you write comments on what you read. im on the brink of stopping a series im working on on ti or taking it off, just because if people do read it they dont say and i dont really want to write for no one. you dont have a clue how grateful i am.
Lydiaq ELITE said...
on Apr. 15 2021 at 7:05 pm
Lydiaq ELITE, Somonauk, Illinois
153 articles 41 photos 1019 comments

View profile
This is a lethally fascinating description. But it says nothing really about this girl and what she feels is evil about her and what she fears she might do if she lives. i hope you know that if you're thinking or feeling any of these ideas yourselves, talk to a trusted adult without delay.