Previosly: echo witnessed an execution basiclly identical to what shell have(tho to try and cal her down frost lied and said it wasn't). she then woke up, still dealing with 3 consecutive traumas in an unfamiliar location. also i lost the original, so this isn't up to par.

"what do we do with her?" a single lark asked. the leader, a blond male, responded.

"shes the host, but the wolves will kill her. we can ransom. wolves are fools!"

"yes, bt what should we random for?" a black lioness asked.

"a torch from the flame."

"alright. bt why not kill her? that's would be the last straw for them."

"no, the wolves will. Acacia, go to the wolf pack and tell secret we have their host. we want a torch from the flame for her." a young lion nodded.

"wait? the wolves will kill her?" an aubrn lion asked in a very familiar voice.

"echo, its me." the auburn lion morphed into galaxy.

"wont frost protect you?" echo couldn't move, and she did feel a bite on her arm ozzing blood. she tried to convay 'no' with her eyes.

"can i take her away so the wolves cant kill her?"

"if she weren't the host, yes. but no, and besides, the opportunity to ransom her is huge."

"but they'll kill her!" galaxy was her friend, tho she hadn't thought about the possibility she was part of this world. which was probably related to her not knowing that lionwalkers existed until she was dealing with trauma. and then somebody tried to kill her. and then more trauma, and now this.

"that's on them. maybe her other friend ice will save her?"

"frost. and no, the wolves are just about brainwashed. if secret told her to burn down their forest and kill all the wolves, she would, any wolf would." the entire pack, no, pride, started laughing. echo regained movement suddenly, unlike with wolf bits that weren't as powerful and wore off.

"galaxy? how is the savannah here?" galaxy smiled at her.

"come on, sit with me. the majority of the forest and all of the savannah are poketdimensions, when were bound, we cant leave the dimensions. we affect the rest of the world, but out of sight. humans cant enter, you can because your marked, and babies before their changed can as long as they dont leave. then they would be trapped outside."

"can you explain what my mark is?"

"yes, in a month after you were marked you'll be changed, which means-"

"no, i wont. frost is practically going to kill me the day before i change. i have 25 days- no, 24 days left now. techniclly it will be secret, but frost wont stop her, and if i run away shell track me down and kill me."

"that's awful! if i could get the prides support we could save you. lions are more powerful then the wolves, if they didn't outnumber us wed have long since turned the forest into sunlands."

"yes, we love the sun likethe wolves do the moon. some say were the children of the sun, and the wolves, of course, are the moon. which is probably why they're weaker."

"why is the sun stronger than the moon?"

"you of all people should know. self sabatoge, mostly." galaxy started to continue when acacia got back.

"secret agreed and said to meet at the windrock." the blond male nodded and nimbly jumped over to echo, raising  a terrifying huge paw and pinning her down. she screamed and he nipped her arm again, it bled more. wolf nips didn't hurt as much!

"galaxy, you can carry her."

"alright!" galaxy gently picked up echo, again frozen. what did they mean that the wolves were fools? and why should she know why he sun was stronger than the moon? after a long walk with nothing but her thoughts and irrelevant conversations she tuned out, they got to a large grey rock, where the wolves were waiting with a torch.

"why on earth did you come on our land to take our..." for the first time ever secret was unsure.

"just give us that torch and well give you the host." was she a host? of what? was thmark a parasite? secret growled and turned to human form, as did galaxy, who went to the middle and switched. galaxy smiled at her.

"bye!" secret didn't say a word, just carried her back to cap, until she thawed about hallway.

"how did they capture me?" she stretched. frost answered.

"sleepwalking, we smelled it on your trail. you were within about 20 yards of the border when we smelled lion. they trespassed, kidnapped you, and then made us ransom you. albeit with something utterly useless."

"are you sure? isn't it magical?" ifthey were connected to the sun, and the wolves to the moon, and the flame was powerful, then wasn't that bad? but then it didn't, and shouldn't, really matter to her. she had mixed feelings about the wolves, but she didn't like them.

"yes, the flame is a drop of day in the forest. i think they have a pool or waterfall or something that's the opposite. but they dont have the overall flame, so its not a problem." as she spoke, out of the corner of her eye echo could swear she saw secret, and all the other wolves, shrink an inch.

"they right have destroyed the black pool with it... which isn't good." for them maybe.

"so what can you do to increase the moons power?"

"we dont know. they have something we dont." secret said, and frost, who had been about to say something, widened her eyes and closed her mouth.

"galaxy said that the wolves are savatoging themselves." why was she telling them this? she really didn't care about them.

"great. galaxy knows your here? shell get those disorganized lions to come 'rescue' you, and possibly wipe out the pack in the process."

"no, frost. she was probably hoping echo would tell us to try and play mind games. i dont know what she hoped it would achevie. forget everything they said, its all meant to manipulate yo and probably half lies." 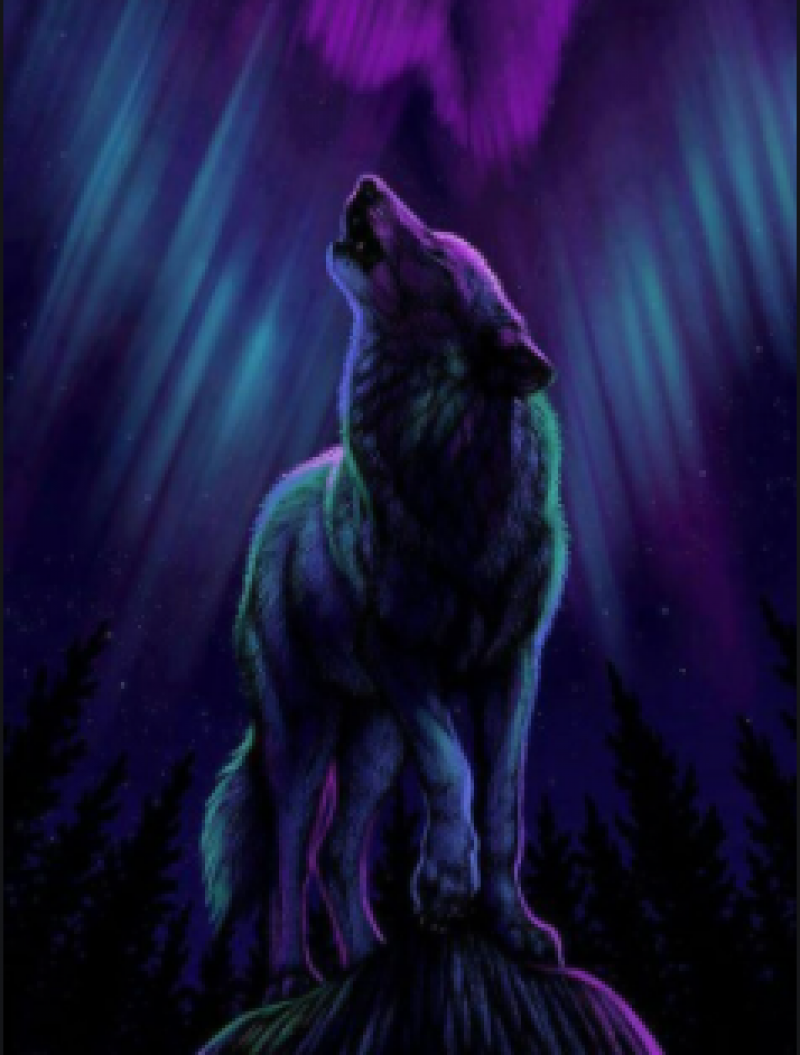 sorry its not great, it deleted for some reason and i cant fix that. she was dealing with all the trau, but i cant remember.