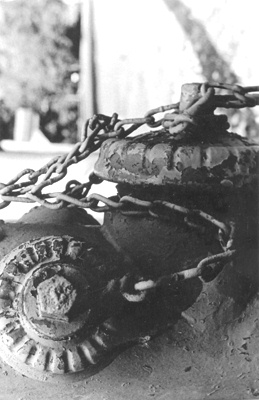 small exerpt from the middle of a shifter rp I'm doing on ti. the girl has dissociative identity disorder. the host(person who fronts most) is aube, sparrow shifter. the protector is asha(self explanatory title) phoenix shifter, the nurturer is Sage(also self-explanatory) owl shifter, lui is just lazy, sloth shifter, and dolu is the prosecutor(prosecutors are not evil, they are hurting. sometimes they cause self harm to the body, often because they belive that if they abuse themselves on their terms than an abuser wont need to hurt them. they are generally confused, or lashing out because of painful trauma memories, but they are not evil.) wolf shifter. clare is a little(child alter), she came up after aubes little sister clare died. shes a panda.

this is not nessacarily accurate to actual did. i modified the truth so it would be easier to work with. if you want actual facts check out systems on youtube like dissociadid, multiplicityandme,or the entropity system. personally i only watch dissociadid, but im sure their all valuable sources of information.

here is a link to the forum if you want more context. teenink.com/forums/regular/thread/97241/Shifter-Rp-I-Think?page=17 if you want to join but arent regularly on ti forums, than no, were already trying to deal with enough of that.

there are 2 long posts displayed, their long enough and complicated enough i didn't look thru and edit out any notes for the ppl i roleplay with.