I See Him | Teen Ink

Walking past the messiest art room on campus, I see him.

Always there with muck on his face and a brush or a tool or a needle in his hand.

He’s started out painting, or sewing, or fixing the crack under the table.

With every one of his advances he would ruin the plaster more.

He couldn’t tell anyone because he knew he’d be in trouble.

So whenever the teacher came, he’d cover it up with his foot, or his jacket, or his hand.

He wasn’t smart, or outstanding, or unique like everyone else.

He was loud, and obnoxious, and annoying.

But he wasn’t rude.

His hair was always out of place.

He was messy, but when he was alone he was…

Everyone knew him but nobody knew him.

He was a clown but nothing more.

They knew his name but not his full name.

Nobody paid him any attention so he tried to be at the center of it.

He was the laughing stock.

Like an animal, making himself seem bigger than he was.

But he wasn’t bigger, or major, or extensive.

So when he’s sitting there, with the plaster, or the paint, or the muck on his face.

When he’s quiet and paying attention to what the teacher says. 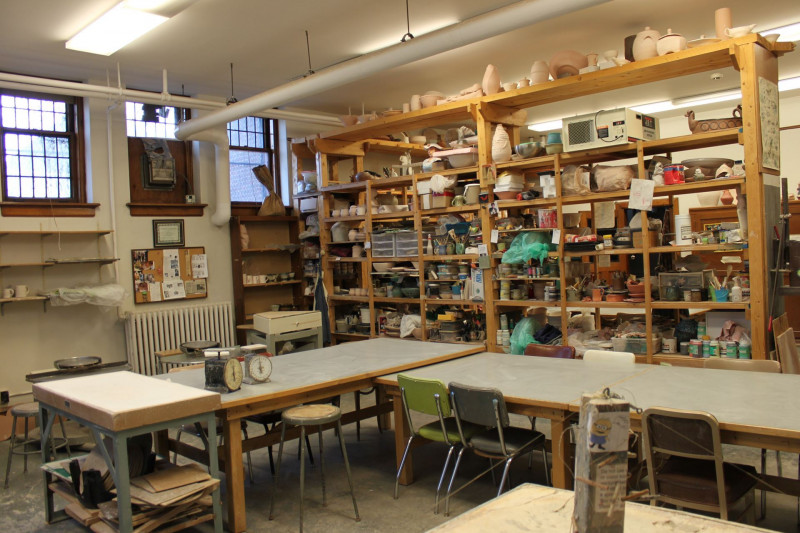 I wrote this as a Flash Fiction piece in my creative writing class, but I loved it so much, I had to put myself out there!

Favorite Quote:
Keep your face always toward the sunshine and shadows will fall behind you.
-Walt Whitman

View profile
This is amazing! Keep writing, you have such talent!