The MVP of the Losing Team | Teen Ink

The MVP of the Losing Team 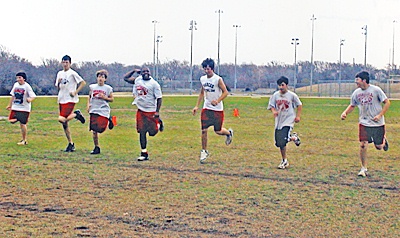 ChelseaKW GOLD said...
on Jun. 17 2010 at 11:34 am
ChelseaKW GOLD, Hollister, California
14 articles 0 photos 23 comments
View profile
Hi there! Please feel free to post a comment and to check out my other articles. Thanks!