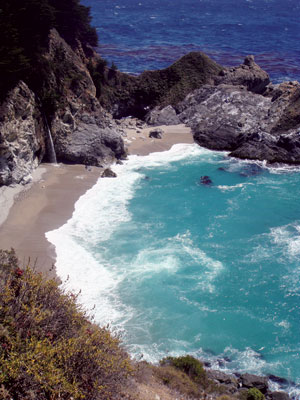 The author's comments:
This may be a fictional story, but I can relate to the main character, Jaylene. At times I'll find my attitude becoming dramatic or irritable during vacations or get-togethers. Something always happens to pull me back to reality, though. Memories are what I make of them. Being able to realize that and change your attitude is hard. The reward makes it all worth it, though.
Post a comment
Submit your own

Hey guys! I appreciate any ratings, both positive and negative. If it is negative though, can you PLEASE PLEASE PLEASE leave feedback? I am always looking for ways to improve.

Hi there! Thanks for reading my story! Please feel free to comment and rate it!