All Because Of One Lie: Part IV | Teen Ink

All Because Of One Lie: Part IV

"Me and Saul live right next door to each other so you won't have to do a lot of driving." Sam spun his head rapidly in his direction. He opened his lips as if about to object. Andrew shook a finger at him from behind Todd's seat. Sam gave him a thumbs up sign to show that he understood.

"I'm afraid my set of wheels doesn't have GPS so you should start pointing me out in the general direction to your homes," Todd said. Andrew quickly thought up a random location in-between his and Sam's house. 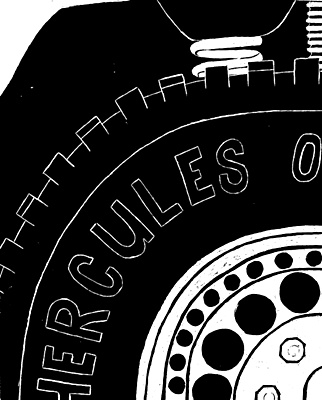 The author's comments:
It's chills me down to the bone how a girl just died in a car crash a few minutes prior to me submitting this part of the story.
Post a comment
Submit your own

View profile
It's actually from a very long book that I've been writing. So, yes I have been writing more. But now I'm stuck on the hardest part... the editing.
bubbles said...
on Jan. 17 2010 at 9:30 pm
wow this story was really awesome, keep writing. I thought it flowed really nicely and your writing made me feel as if I was there, even though you could have used more descriptions. I liked the casual lies Andrew tells and how Todd gradually relizes that its probley not the truth. All in all the dialouge was exellent and you really built suspense well. I hope you continue this story becuase I think you could go a long way. five stars:)