There was a little boy in a little town that believed he could fly.

One day he sat in the garage, cutting out and coloring paper wings as his parents watched him amusedly. “Such creativity,” the neighbors would say, and the parents would just shake their heads as the little boy stood on their picnic table in the backyard, desperately flapping his arms. But the paper wings tore, and he never got anywhere.

When that little boy turned twelve, he watched a movie with his friends called Forrest Gump. He watched with wide eyes as little Jenny prayed in the field, repeating, “Lord, change me into a bird so I could fly far, far away.”

And he thought back to that sunny day in late June as he flapped those paper wings, his parents laughing at their peculiar son through the window, and he whispered to himself, “I want that too.”

The boy, seventeen going on eighteen, got in his first big fight with his family. They were frustrated about his grades, frustrated that he couldn’t be like his friends, who were destined to be valedictorian, to go onto college and get doctorates.

“Such creativity,” the neighbors still said as he sat in the driveway, splattering red paint angrily onto the canvas, as his parents shook their head at him through the window, wondering when he was ever going to grow up.

And the boy, now finally eighteen and nearing the time most of his friends were leaving for college, grabbed his backpack and car keys and he soared, a boy now too big for his little town.

“Lord, change me into a bird so I could fly far, far away,” the little girl spoke in his head as he pulled away from the drive, and his parents watched him go through the window.

They didn’t stop him, and so he lifted his arms as the paper wings crinkled, and his feet finally lifted off the ground. 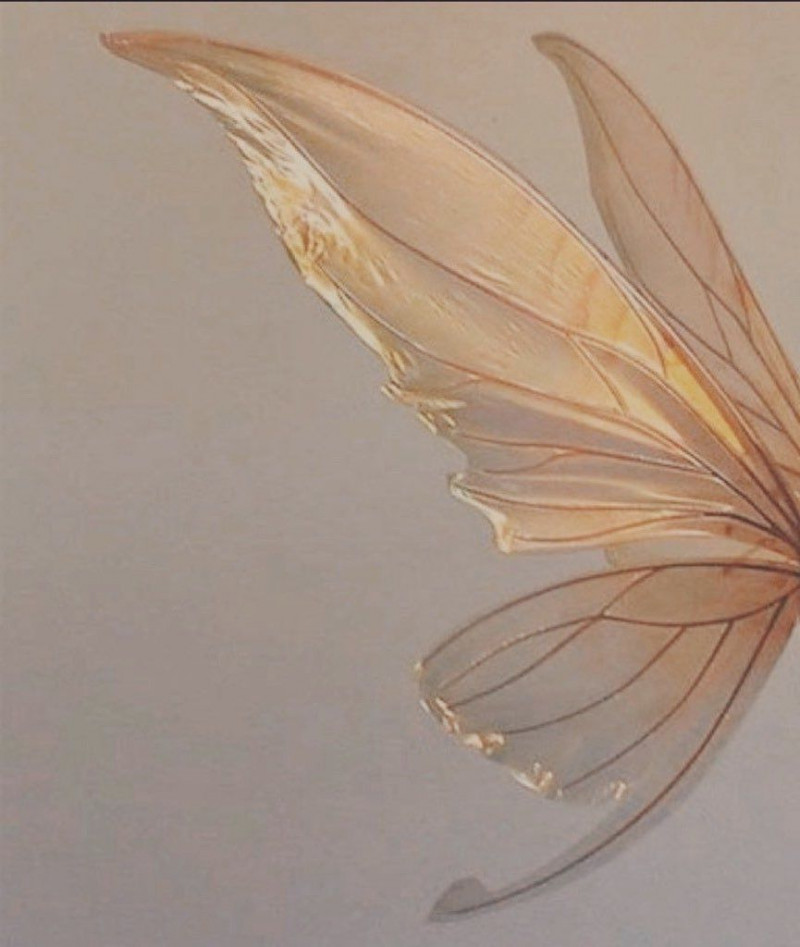 A story about a time when the world was only as big as your backyard.