Shiro’s hooves made thunder as he went down the water-soaked street, he had no idea where he was. When the hurricane came he was separated from his herd and was now far from the island he called home. He had no idea how he survived after he was pushed into the ocean and taken to the beach shore. It wasn’t far but he had struggled to keep his head above water and woke up on the beach. The busy streets were quiet as the people evacuated long before the hurricane arrived. All that was left was a few stray pets who also survived but were left because their humans hadn’t had time to get them. Just then he heard a mew, it sounded like a kitten, he followed the sound until he came upon a tiny kitten.

“How did you end up here?” Shiro whinnied to the kitten.

“My humans, they didn’t have time to grab me so they left.” the kitten mewed.

“What's your name, squirt?” he nickered.

“Binx. And yours?” the kitten meowed.

Binx was a brown Maine Coon with black tabby stripes.

“Shiro. Here, get on my back.” he whinnied as he got down for the kitten.

Binx climbed on and after that, the two were inseparable. They were unlikely friends, a two-year-old horse and a one-year-old kitten didn’t typically get along, but they did. They became the hurricane heroes as far as the other lost animals were concerned because the two would help them find humans so they could go home. Binx the curious, carefree, and playful one who would calm down the animals they found. Thus, Shiro who was more the brave and smart one of the two would use his strength to lift animals onto his back and bring them to the humans.

“What’s your name?” Shiro nickered to the new lost pet.

“Nivia, I’m beside myself, I lost my humans and now I’m out here alone and lost and…” the dog began but Binx stepped in.

“It’s okay, we know a place where we can find help.” Bink mewed reassuringly to Nivia.

They went to the place where most humans were and their luck was in, two search and rescue people were out. Shiro nickered to them and when they turned towards them he flung his head at Nivia letting the people know that there was a lost pet with them.

“Well look who it is. Helper one and helper two. You went and found yourself another animal I see.” one person said.

Shiro whinnied in response and Binx meowed to the people then Shiro gave Nivia a little nudge towards the humans and they loaded her into their truck to take her home.

“Yeah, wish I could do the same.” Binx mewed sadly.

“You know what, why don’t we give you to the humans and they can take you home.” Shiro whinnied.

They waited in that spot all day and all night but no humans came so they decided they would have to go find new humans. Along the way, they ran into a dog that was whimpering after being hit with a board from the hurricane.

“Hello, are you okay?” Binx meowed as he jumped down from Shiro.

Shiro and Binx had grown up since they first met, Shiro was now a four year old and Binx was a three-year-old.

“My leg hurts. My humans left and now I’m alone.” the dog whined.

“Sadie.” she barked back.

“Would you like to join us, we're headed for the humans.” Binx meowed.

“I would love to, I’ve been alone for days.” she barked.

As Sadie rose to her feet Shiro realized she wouldn’t be able to walk with them, he would have to carry her.

“Here, get on my back. That’s where Binx sits but there’s room.” Shiro whinnied as he leaned down allowing Sadie and Binx to climb aboard.

They were well on their way now but no signs of humans and that’s when it hit them, they weren’t here because another hurricane must be coming.

“We have to get to higher ground. Now!” Shiro whinnied worried as he carefully turned to go uphill but it was too late, the hurricane came.

“Hold on tight!” Shiro whinnied a warning as he sped down the street.

He didn’t stop running, the wave of the hurricane was right behind them and they weren’t about to wait for it to catch them. Shiro saw a house raised up on a hill and ran to it knocking the door down so Binx and Sadie could go inside. The two went up the stairs and were relieved to find that there was a way to the roof and climbed to the top of it. It wasn’t until they were on the roof that Binx realized that her friend couldn’t join them but it was too late, the wave caught Shiro and dragged him away.

“No!” Binx yowled as she watched helplessly.

Binx and Sadie were safe, but Binx knew then that he was probably never going to see his friend again.

When the hurricane passed they had to wait on the roof for a rescue team to find them but Binx didn’t care, he lost the one true friend he had.

“Binx, it’ll be okay.” Sadie barked to try to console her friend.

Just then a rescue team arrived and loaded them onto their boat and took them where the water stopped. Binx noticed something lying on the ground as they neared the truck and what she soon learned was heart-melting.

“Shiro!” Binx meowed happily and jumped out of the man’s arms and ran to his friend.

Shiro may have been found but he wasn’t safe, he had a gash running down from his chest to his mid-belly. The humans soon realized the horse laying there and called for their partner to get help. Soon after, a truck with a horse trailer arrived and they loaded Shiro onto it, but it wasn’t over yet, the chances of him living were slim.

“Hold on there, old boy,” a familiar voice said.

It was the person who had taken Nivia home and Shiro was happy to have someone he knew taking care of him. They went as fast as they could to where Shiro could be helped but it was too late, Shiro was dead. Binx was devastated.

“No, you can’t be gone. I need you.” Binx mewed sadly to his lost friend.

Binx never gave up hope that Shiro was alive and sat by his body for days until his humans came to the rescue center to get their pet, but Binx wouldn’t leave, so they left him for the last time.

“Binx, you were the best pet we could have ever asked for, take care of yourself little kitty,” his humans said and left.

Binx stayed there until he eventually starved to death and joined his friend finally while Sadie went home. The people there had nicknamed the pair. They were then remembered as Shiro and Binx, the forever friends who had a bond never broken. 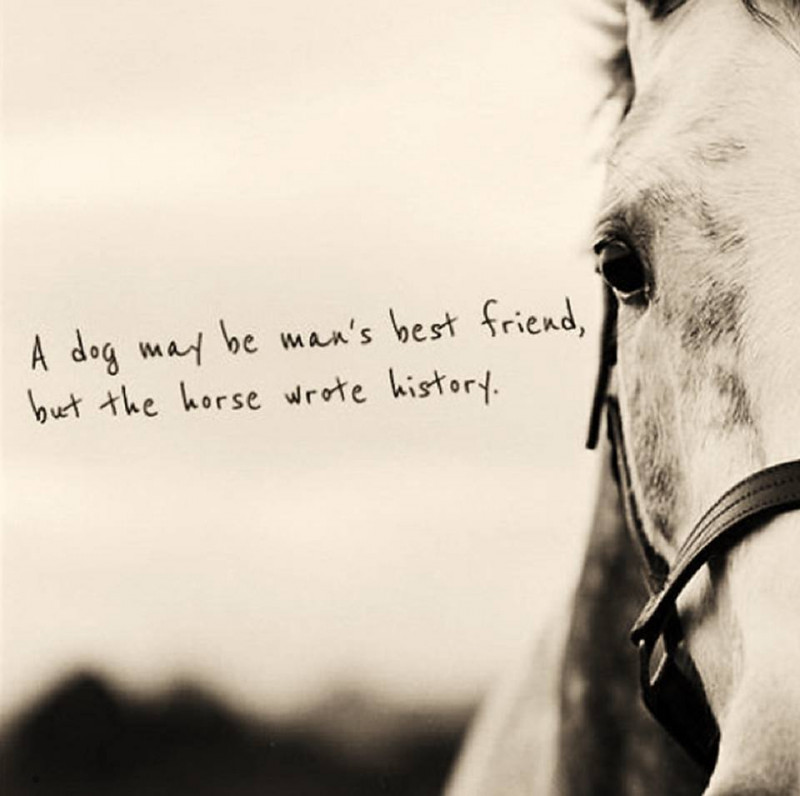 In this story we follow the life of two unlikely friends: a horse and a cat, Shiro and Binx, who lost their way after a hurricane. This is an independent write. Comment and tell me how you liked it!

View profile
yes! practice practice practice. i dont consider myself a good writer, but compare my current writing to my old writing and there is a massive difference. i don't mean years ago, I mean the beginning of this school year.
WolvesRain ELITE said...
on May. 22 2021 at 3:11 pm
WolvesRain ELITE, Walton, Kentucky
106 articles 1 photo 182 comments

View profile
Question. Do you as readers and fellow writers think my stories can go somewhere one day?