there he stood. his golden eyes pierced my soul, captivating me. we hung suspended for an eternity in the space of a minute. then, he moved and I snapped out of it. I took him in as a whole. he only had one ear, the other a torn stump. his coat was a shining, noble black, faint stripes of a darker jet turning him into a street tiger, and I didn't doubt he was as fierce. but it was my job to curb the fierceness, to catch his strong, beautiful spirit and take him to a shelter. he wouldn't find a home, though. nobody else would see what I saw they would see an untamable, wild cat.

I had seen something else. he didn't belong in a cage. he belonged free, wild. but that wasn't my job. it was my job to cage him and his depth. his free wildness. his infinite soul. I felt as though I was making an astronomical choice, but knew it was right. besides, he would get veterinary care, and someone might adopt him... maybe.

I swung down my ney, my heart screaming it was wrong, my head adamantly telling me it was my job, I must. our eyes connected for another tiny eternity, he saw what my intentions were and ran. the net slammed the bare street. I smiled, quietly, secretly, and gave up. 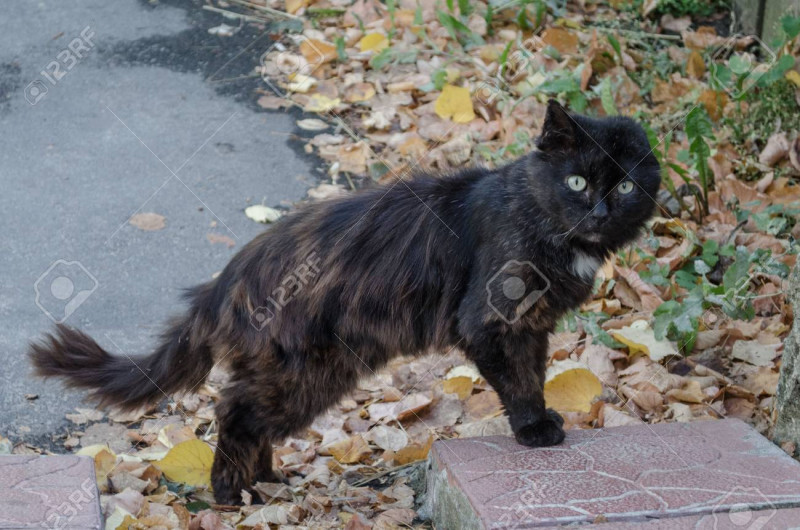 a neighbor drew a cat and i added deepth.