The Tale of Blackmoore Manor 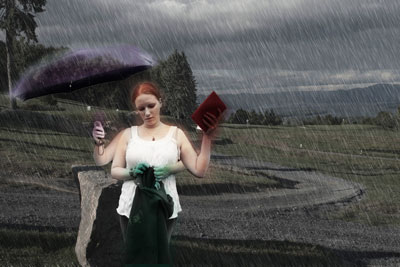