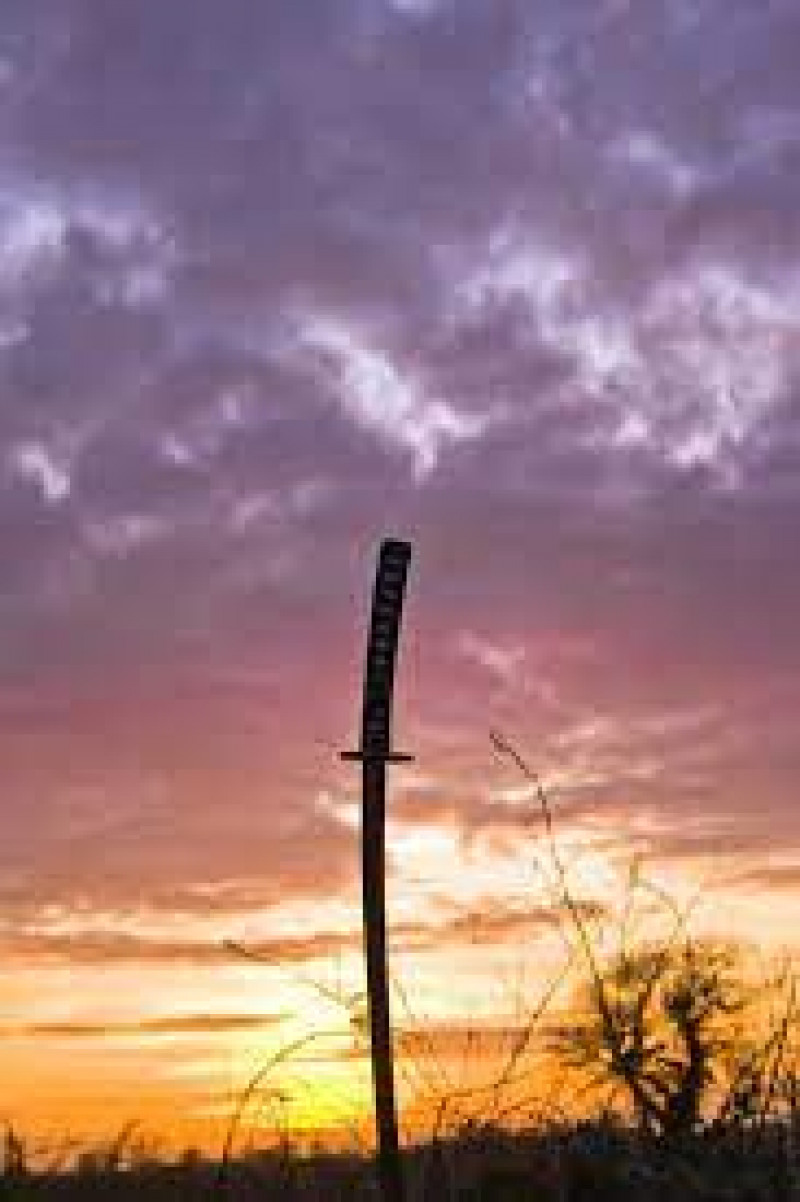 Inspired by Ein No Zero by Hyakuta Naoki.

Favorite Quote:
"Off with your head!"
"Such a lovely head and I'd wear it on all the finest occasions"