Aisling idly picked at the grass as she listened halfheartedly to the pastor(Idk what catholic whachamacallits are called), sitting on the lawn. she chewed a grass stem, enjoying its sweetness, but grew bored. she glanced around, wishing some old story would come alive and be exciting, or a couple of warriors get into a dispute. alas, to no avail. she waited for something to happen, intently watching the preacher without listening, in hopes he would sneeze or something. instead, she heard a shout.

"attack!" she whirled with everyone else and saw a man behind them shouting. in the sunlight, his red hair looked to be on fire. wait, there was a fire! she jumped up, knowing the procedure, wishing she could fight. women and children were to return to the house. she wished she could join in...

"This isn't another clan!" what? the man turned back and ran to aid. she stood and went home grudgingly. if this wasn't another clan, what would they do? if they beat the warriors... no, they wouldn't defeat the warriors. but if they did, how might their customs vary? her heart told her that something was wrong. she stepped outside, despite the rules, and surveyed the green of Ireland. she reached down and picked a few leaves of grass, spotting a buttercup gleaming in the sun. she stared up at it, watching ash cover it. she picked the buttercup and retreated inside. something wasn't right. she sat and held it, anxiously twirling it, trying to draw strength from it. she pushed her frizzy red hair out of her green eyes and lifted the buttercup to her face, unknowingly making her freckles glow in its reflected light. she stared at it, searching for something deeper to think about.

hours passed. just as she was about to call it safe, despite the worry in her heart, her heart shouts and gunfire drawing nearer. the sounds became less frequent. she subtly glanced outside. so few warriors remained. she clutched that tiny little buttercup tighter, ignoring its broken stem and bruised petals. she retreated from the window and went to her bed, clutching the cover for support. so much blood out there. blood of her own. and strange people, with guns, a rare commodity. she tried to focus in on her grass and buttercup and clutched tightly to the image of her land, green and misty, mossy. she carefully pictured the view she had just taken in, sensing it might be her last. she closed her eyes tightly.

bam. her eyes snapped open and she looked up. the door was broken, and in its place stood a man in a bright red uniform with a ridiculous tall furry black hat. she shrieked. time slowed. she saw him raise his gun to point at her, taking his sweet time aiming. she glanced around for something behind which to hide. nothing. she stared at the gun aimed at her heart. she held up the buttercup as if to shield her. she knew that image would be her last. she clutched onto it and squeezed shut her eyes.

Bang. her eyes opened automatically. she looked down, and saw the buttercup blasted to bits. her home. then she felt like the ash had gone up into her mind. black spots confused her vision, her brain felt fuzzy. the black spots grew until there was nothing left, and the fuzziness intensified until she couldn't think. she gave up and felt herself fall, Asif thru a haze. disconnected, like she was watching her reflection distort and do things she wasn't. as if thru a sheet of water. distant, irrelevant. so she stopped holding on. 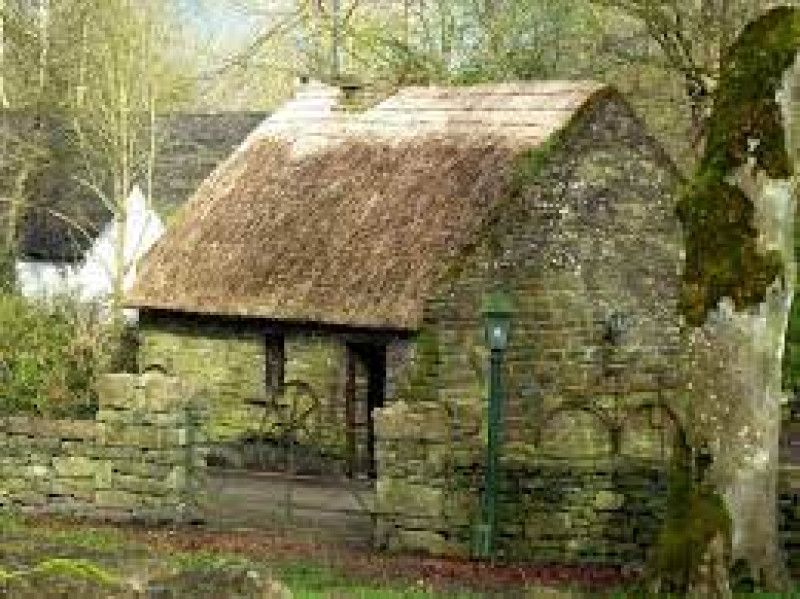 For lydiaq bc it says on your profile you lke historical fiction. this is my thank you because you are awesome and every comment you write makes a much bigger impact than you know.

i dont write historical fiction, i ussally write fantasy or realistic fiction. i can almost gaurentee it will be awful(i havent written it yet, nor do i have a concrete idea yet)

i know absolutly nothing about this time period or these events. why arent i just making some anceint chinese person have random magic powers?

View profile
Aw, your welcome! I m sorry I took so long to find it:D