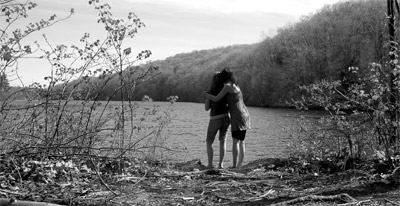 I was inspired to write this piece by all of the prejudice and homophobia that LGBT people experience in their daily lives.