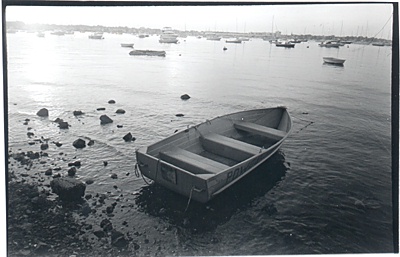 Favorite Quote:
"Love - it is not the book itself, but the binding. It can rip us apart or hold us together.”
-Deb Caletti

Favorite Quote:
"Love - it is not the book itself, but the binding. It can rip us apart or hold us together.”
-Deb Caletti

View profile
I really like your story and your writing is really good. :)