The wind wisped across the runway in long streaks of greyish-white air. The morning sky was filled with colors dancing over the horizon as the sun crept into view. The full moon faded away until it was hardly recognizable, and that’s when I knew it was time.

I lowered my bright purple flight helmet onto my modified red snoopy cap that encased my head like a warm Christmas glove. The glass canopy that was tightly squeezed over my pilot seat reflected against the bright colors of the sky, and there was a gorgeous glare that was deflected backward into my flight mirror. It was a beautiful sight, I tell you.

My loose right hand crinkled into a fist, and I pushed the throttle stick on my aircraft forward. The aircraft screamed at the immense pressure inflicted by its pilot, but obeyed without much question. When we were finally up in the air, the sight was even more marvelous.

One could see the synthetic rice fields neatly organized in rows that blended in with the adjacent vegetation surrounding the city of Shanghai. I banked to the left and shouted in joy at the view. I slightly pulled the right control stick back, and the aircraft ascended farther into the air until it was above the clouds. The aircraft was absolutely phenomenal as it responded to every slight movement with ease and no hesitation. As one of the best test pilot’s in the Pacific region, I took great pride in being able to soar above the Earth and see everything I couldn’t see from below. It was as if I were the God of the world, looking down at my subjects. The first time I had flown like this had been in a eFlyer 2 over Hanoi, Vietnam, and it was truly fantastic.

After the aircraft reached cruising altitude, I opened my food pack and took out a small sandwich filled with lettuce, tomatoes, and ham. I chomped down on the Sourdough shielding the contents of the sandwich, and imagined it as if the sourdough encasement were like an aircraft, and I was the contents inside.

I lifted the black visor covering my full vision off of my face, and looked at the sky with my own eyes. The clouds below were powdered with black paint, and the blue sky was painted in an almost acrylic fashion...almost as if you could see the actual brush strokes. I could feel the aircraft rumbling beneath me, and it was quite enjoyable. I loved what I did. I was finally one with the aircraft. Perhaps I would call this plane Nausicaa.

When Nausicaa and I were finally over the East China Sea, I eyed my fuel gauge and decided it was safe enough to descend just a bit...for the view, of course. I pushed the control stick forward, and Nausicaa responded by descending and emerging from the clouds over navy blue water.

Subjectively, the sea looked irritated today, as if it were ready to swallow up any lone adventurers if given the chance. The waves angrily crashed against each other, almost as if they were fighting over possession of something. The horizon was still as beautiful as ever, and I saw a small landform in the distance. Kyushu Island! I took out my flight map and marked my position with a small No. 2 pencil. This would be a long ride, which was fantastic as it gave me more time to enjoy myself.

Several minutes later, I was looking down upon the rice fields that covered the Japanese countryside, and I truly believed I was in paradise. The green and blues mixed together to make a fantastic scene of wondrous colors. Small homesteads and cities were sprinkled about, adding a finish to the marvelous view. I pushed the throttle forward, and was flung backward into my seat as the plane accelerated up to supersonic sound breaking speeds. The countryside turned into a blur of blues and greens, and made the view even better.

When the Haneda Airport came into view, I grinned. The city of Tokyo was lit up like a Christmas tree in the morning sky, and I felt on top of the world. Perhaps I was. I pulled the throttle backward, and Nausicaa caught her breath with ease, decreasing speed in the process. I radioed in to the control tower and lowered my landing gear as I came in for a final approach. The runway was as lit up as the skyscrapers not too far away in Tokyo, and my grin got even wider.

Nausicaa gave me a perfect landing, and I quickly jerked the throttle back so as to stop her from going too far and sprinting off of the runway. The aircraft came to a textbook halt right in front of its designer, Dr. Jiro Horikoshi, named after the engineer of the famed Mitsubishi A6M Zero fighter. I could make out a thin grin on his face as I climbed out of the aircraft and congratulated him.

“It flies like a dream Dr. Horikoshi. She’s truly beautiful.” I told him, accepting a small bow as a reply. I bowed back, and made my way back to Nausicaa. The smooth wind still wisped across the runway, and the sky still danced with bright colors. She was one heck of an aircraft. I was honored to be her test pilot. 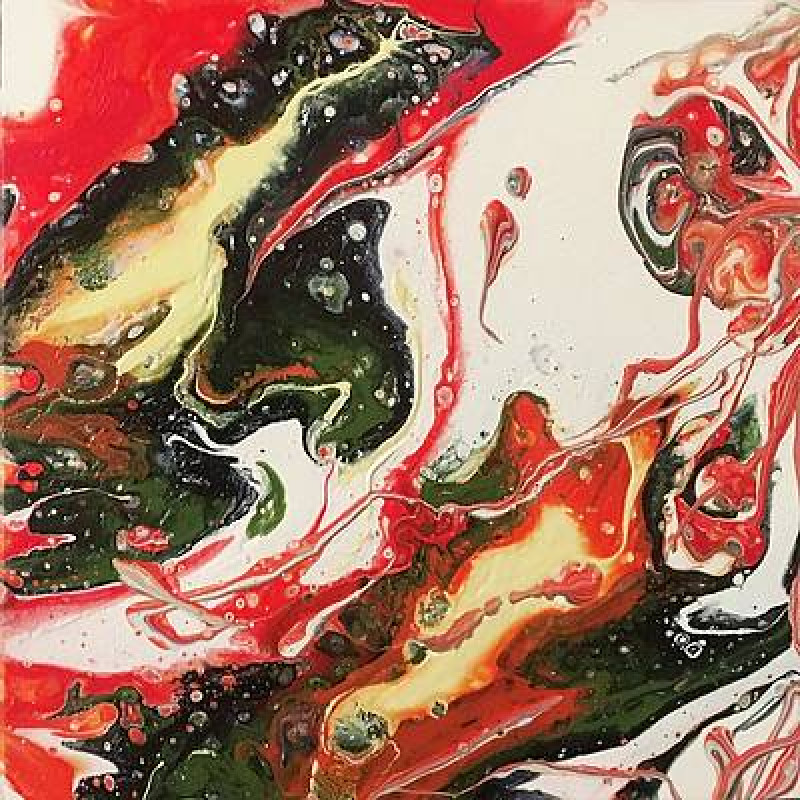 This is inspired by my love of flight and adventure