In escaping the blizzard from the frigid air conditioning units within all the buildings on the Georgetown Campus, one would be greeted by a surge of an almost suffocating, humid heat. This heat is one that is plaguing both students and staff this week, which was home to the hottest day of the year in D.C.

This past Wednesday has been deemed the hottest day of the year with temperatures reaching to 91 degrees. However, despite being one of the hottest weeks of the entire year, many members of the Georgetown community have expressed surprise by how intense the heat feel. Individuals have exclaimed that the heat feels both overwhelmingly unbearable but also not as hot as they would expect the temperature to be at its climax.

Lilly McAlister, a Georgetown student from Atlanta Georgia, has labeled the heat as being rather mild, especially for being so close to the hottest day of the year. However, in speaking to this year’s summer, she described the warmer season to be a concern. Lilly, who expressed interest in studying Agriculture at Georgetown noted that “Temperatures are rising, which I think we're kind of seeing pose a bigger and bigger problem. Especially when we get into some of the security concerns that we're seeing in kind of ‘How do we promote agriculture?’”

Many members of the Staff have also expressed concern with the intense heat, but not because of the effects on Agriculture. Rather staff members such as Reese Quintanilla expressed concern about the intense heat affecting their working conditions. He explained that it was difficult to work outside, hours on end in the D.C., especially with the campus transportation vehicles, as Reese does in the Georgetown facilities department. Additionally, as staff members of the department are required to wear masks during the workday, Reese noted that such regulations made it more insufferable to work outside.

Kira Johnson, a Georgetown student, and barista at the Corp, also voiced her opinion on the heatwave, blaming humidity for the rather afflicting weather. She noted that the heat always feels more intense, especially now due to the intense humidity but feels more bearable with a lower humidity. Kira explains “[the weather can be] 85 or 90 but I feel like I am really suffocating." She further noted that the swampy feeling created by the humidity was what was bothersome to her.

Additionally, some students such as Hannah Kennedy has expressed shock at the summer’s temperatures, describing them as disappointing. Hannah noted that while indeed humidity played a role in making the summer unbearable, she was anticipating more intense heat this year. As she began to set up a clothing rummage outside, midday, she noted that the temperature was rather passable.

Even so, for many, students, and staff alike, this combination heat and humidity persist to be a bothersome annoyance. With temperatures continuing to rise and a lack of foreshadowing of systematic changes to combat climate change (both at the institutional and district level), all should expect to get used to the “suffocating” weather. 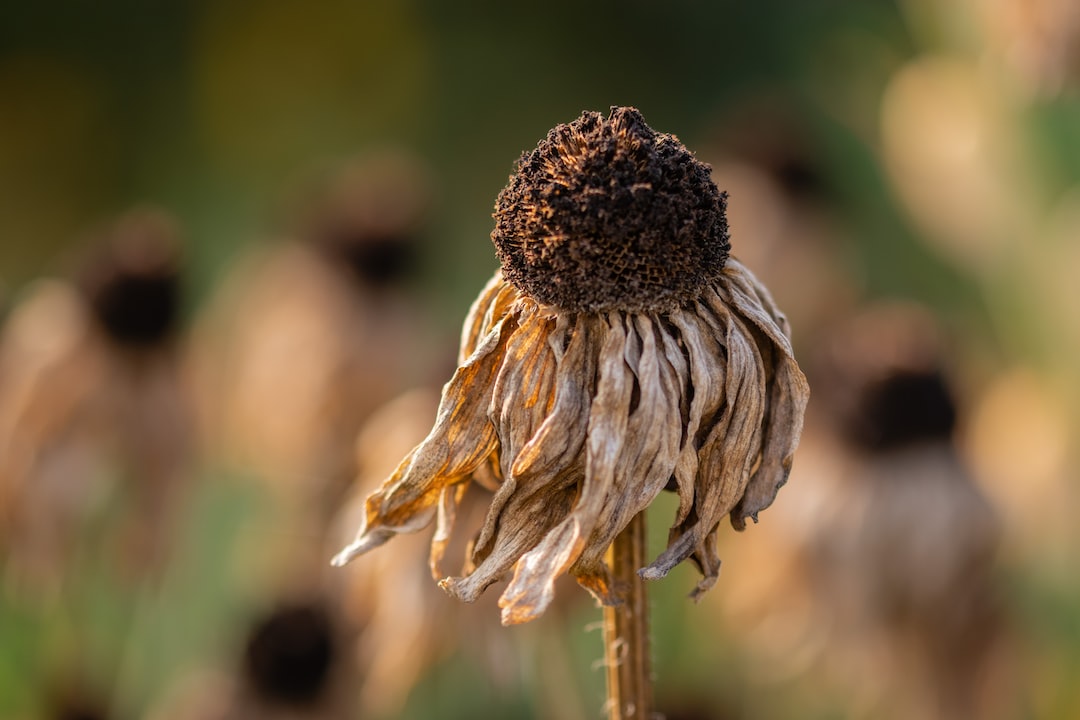 Photo by Pawel Czerwinski on Unsplash

This piece was written for a class I did for the School of The New York Times summer program. Our assignment was to interview people on the street to gain experience talking to people on the fly.

Favorite Quote:
Do not dwell in the past, do not dream of the future, concentrate the mind on the present moment.