As of June 25, 2022, director John Carpenter's science fiction horror film, The Thing, is officially 40 years old. Despite its middle-age, the film really does not feel outdated in the slightest. Although it was made in an era before usage of computer-generated imagery was adopted throughout Hollywood, The Thing still manages to terrorize current audiences. Whether psychologically, through a weaving of distrust and group paranoia, or through graphically macabre visuals, via the intermittent blips of the horridly unidentifiable monster, the scares from this film transcend time by delving into a phobia residing deep within every person: the fear of the unknown. 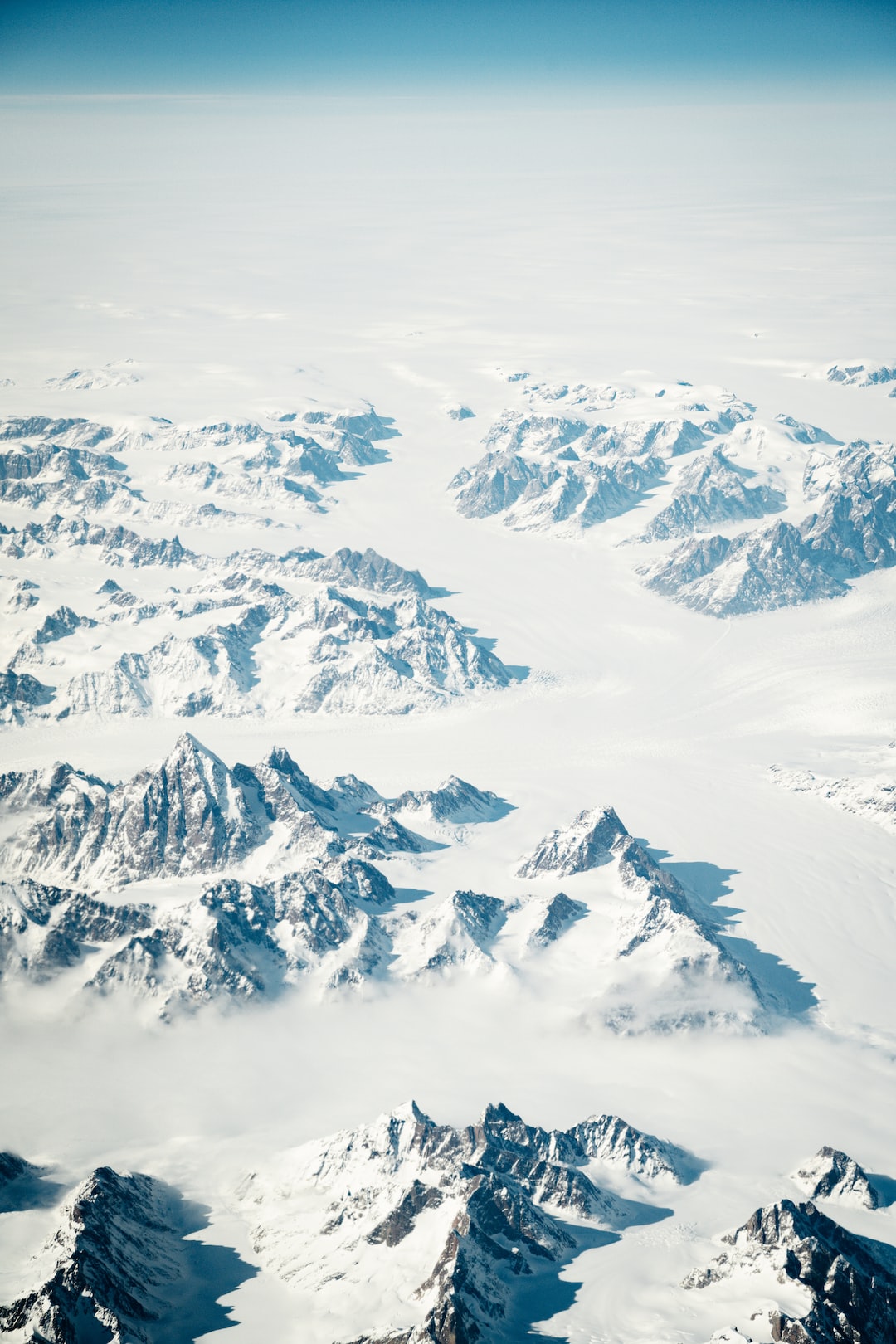 Favorite Quote:
'Sometimes the best things happen when you don't expect them to.'

Favorite Quote:
Tiffany: Well i'm not getting pregnant again. My mother always said once is a blessing, twice is a curse.
Chucky: Well that would explain your sister...
-Seed of Chucky-

Favorite Quote:
"No matter how talented you are, not everybody is going to like you, that's just life, stay strong"- Justin Bieber

Favorite Quote:
"Don't judge a book by its cover."

Favorite Quote:
DO NOT JUDGE THE BOOK,BY IT'S COVER !!!!

Favorite Quote:
Soren Kierkegaard : Life can only be understood backwards, but it must be lived forward.