Ryan felt the warm rays of the early morning sun on his face, waking him from his satiated slumber. The night before, he had gorged himself on three or four of the freeze-dried dinners he had dug out of the plane. His stomach still felt woozy from his feast. As he rubbed his bloated belly, the reality of his situation began to settle back in and he felt a slight tinge of regret from having so recklessly downed three days of meals in one night. He resolved then and there to inventory his salvaged meal packets and ration them out so that he could last as long as it took to be found. If he limited himself to eating one a day, he could last for about four months. Enough, he thought, it might just be enough to last until he would be found. Someone would come for him, he was sure.

The days went by pretty uneventfully. It must have been a month or two, or maybe three. He had now begun to notice how short the days had become and how the weather had become rather hard to predict. He was woken in the middle of one night to a bright flash of lightning followed quickly by a rumble of thunder.

As he sat up and looked out of his makeshift home, he saw another bright flash of lightning streak across the star-filled sky and strike a nearby tree, setting it ablaze. If not for the constant pouring of water from the heavens, the fire surely would have consumed the entire forest as kindling, turning the mountain into a blaze suitable for the roasting of marshmallow manna by camping gods.

Another loud rumble sounded in the distance, and it just kept getting louder and louder as if it were getting nearer and nearer. Finally, the earth next to him shook as the side of the mountain that was being washed away passed by him in a tangled mass of mud, trees, and rushing water.

Fortunately, he was unscathed and his shelter remained untouched. The next morning, he got up to check the damage the rainstorm had caused. It had been worst than he had imagined. The food that he was depending on to survive until rescue had been washed away in the landslide. He decided then that he would start fishing again.

He would get up each morning and catch a fish a day that would keep him alive for the next few weeks. Each day the air became cooler and cooler and the water went from cool to freezing. Each time he had to go fishing he became more and more reluctant. The last day he went out with a hook and line was the morning before the great blizzard blew in. That was when the water was particularly cold and his hot breath steamed white in the air each time he exhaled. All night the wind howled and giant flakes of snow swirled around him. He sat curled up in his shelter for the next three days. When the wind finally stopped, he burrowed himself out to witness a beautiful frozen white world. The sunlight shining down on the white snow was gloriously radiant but at the same time perilous, for the lake that had sustained him, was now locked up by a covering of ice.

He fell to his knees and marveled, but there were tears in his eyes.

After three days huddled away in his shelter without food, he now had a raging hunger and his body was also weak from the lack of nourishment. Though the sight of the white wonderland warmed his heart, his body was cold to the bone from the freezing air. As if it couldn't get any worse, the fire was on its last embers so the first thing he needed to do was to find more wood. After the blizzard, it took him all day to uncover kindling from the thick blanket of snow. When he got to his shelter, he dropped to the ground and laid there all afternoon. Someone would come for him soon, he was sure.

The fire he stoked back up warmed his body, but as he assessed the situation around him, this chilled his soul. Laying next to the fire, he began to slip into a dream state and saw the figure of a tiny man in the flames smiling brightly at him. “It’s warm. It’s so, very warm. Thank you, little friend.” He smiled and exhaled his last puff of steaming breath into the cold air and shut his weary eyes. 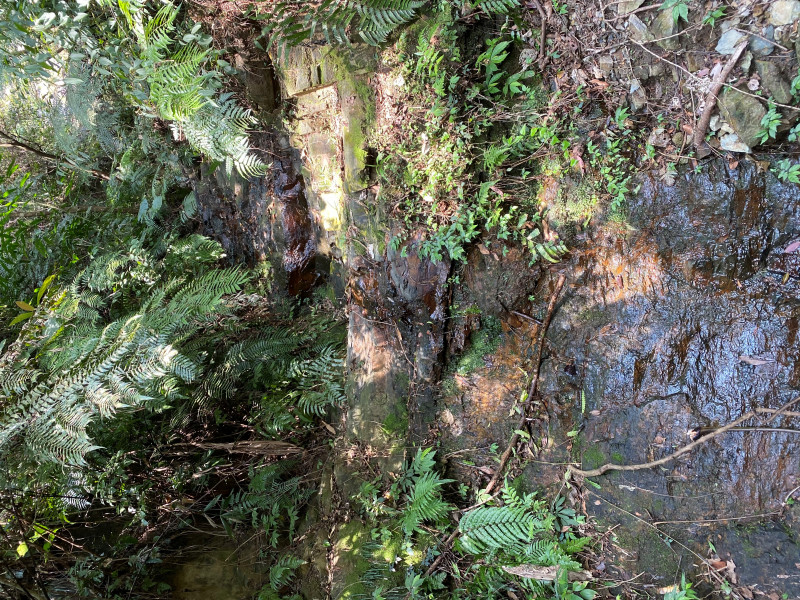